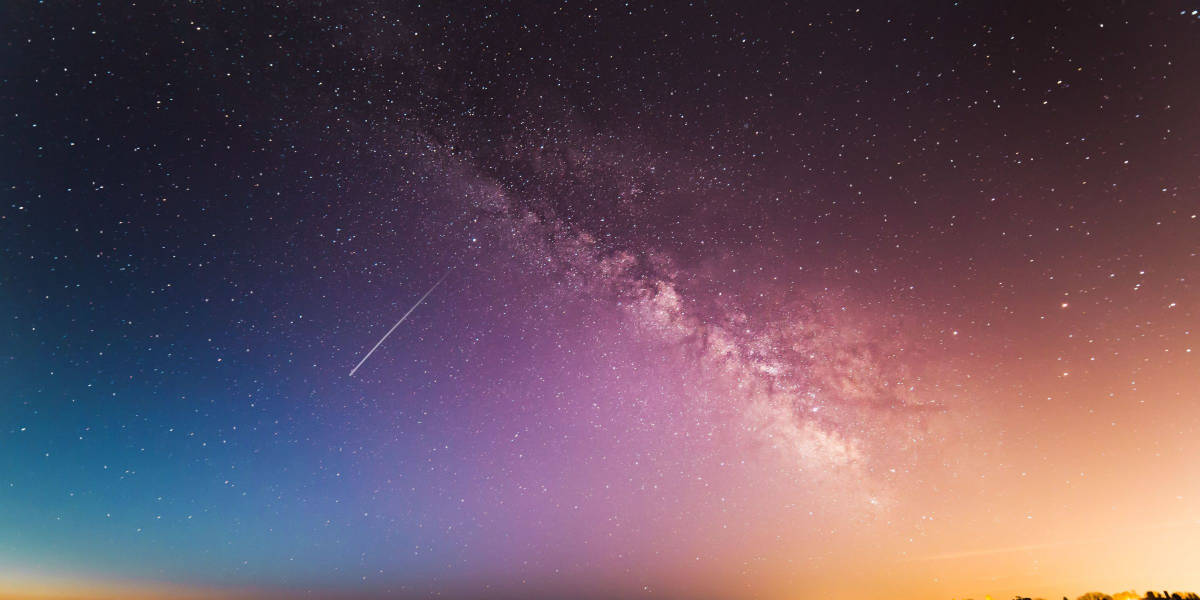 We get a lot of questions about our Lightmaster product names and how we come up with them so in this article ‘Lightmaster Product Names Explained‘, we do just that!  The names themselves can be quite tricky to say but the meaning behind them is very simple!

The products are first categorised as per below. Their category dictates what the name will begin with. (There are other categories like drivers and modules but those are for another blog!)

The names themselves come from stars! As we all know, there are billions of stars in the sky and so coming up with new names for products isn’t that difficult. We have a huge list of stars which have been organised into our chosen categories ready for when we develop a new fitting.

Most of the brightest stars are named after characters in the mythology from various cultures. Many of them therefore have different names depending on where you are in the world. They were often named in pre-history by our ancestors who gazed at the stars trying to find patterns and stories in what they saw (this is also where the names for the visible planets and the constellations came from).

Stars that are discovered today are in general named for where they are in the sky or the person who found them, which gives them really ugly names like:

Once they run out of Greek letters in a constellation, astronomers also use numbers (eg. 51 Pegasi – a famous star because of the planets around it). Variable stars are called things like RR Lyrae (in Lyre) or TT Arietis, in order of discovery (ie. AA is the first variable star in a constellation, then AB. When they reach ZZ they start with number 677) (Read More)

We do try to pick the simpler names as even we struggle to pronounce some of the stars on the list. See below a list of names that we don’t think will quite make the cut…

There are probably other ways that stars are named. Each star usually has more than one name which astronomers must keep track of in the information that they keep on it.

We chose stars for a number of reasons – firstly, the sun, moon and stars were the very first form of Lighting and so it’s a nice nod to the past. Secondly, because there are so many star names, we will never run out of names!